What’s Your Story? Does It Serve You? 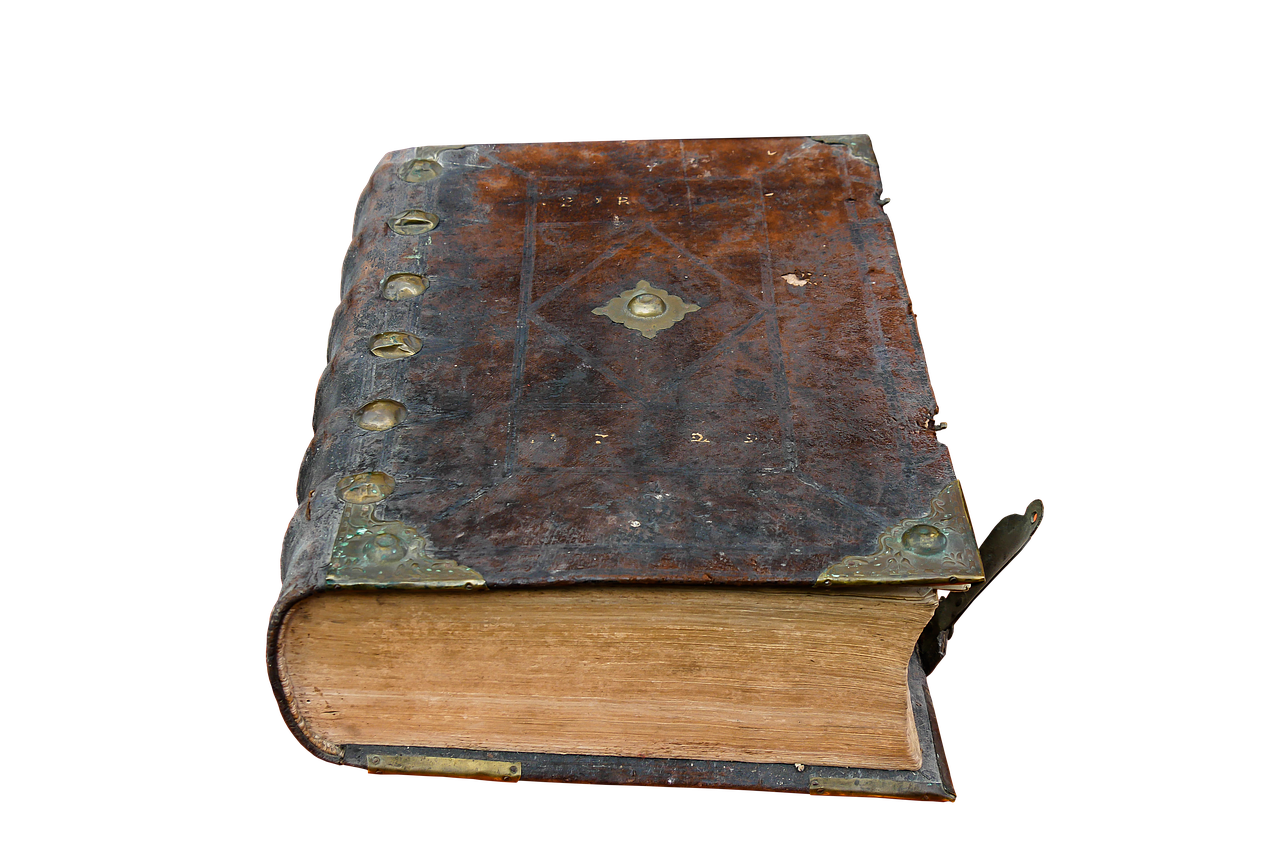 We all have stories running through our heads all day long.

You might look at those stories as originating with beliefs you’ve come to accept as true, things you were told as you were growing up that you took on as true.

After a while you stopped noticing that those statements originated outside of you, and you took them on as truths. Some of them were ‘positive’

and some of them were negative.

Regardless, they became a part of you and unless you consciously examine them, they are statements that you can’t change or examine.

Dr. Becky Bailey, who wrote the curriculum, “Conscious Discipline” likens these unconscious beliefs to files (negative statements) “on the CD-ROM in our head.” Like a CD-ROM, those statements can’t be erased, but you can become consciously aware of them.

All of us have beliefs on our internal CD-ROM’s that aren’t true and don’t serve you. They are statements that were said to us when we were very young, or they’re how you interpreted what was said to you when you were very young and didn’t yet possess a logical brain.

These beliefs on your internal CD-ROM are statements you heard from people you looked up to, like parents, teachers and other adults. You internalized those statements until they felt like a part of you. You created stories from those statements where you were often cast as the victim of stronger forces. Some common stories:

What do Negative Statements do?

Negative statements, especially, exhibit themselves when you’re triggered by stress or conflict. Here’s an example.

Mary is at the grocery store with 5 year old Daisy. She usually leaves Daisy at home with her husband, because shopping is quicker and she doesn’t have to constantly tell her daughter that, no, she can’t have this or that junk food or candy. But today her husband is working on the kitchen sink, and can’t fix it with Daisy at home. And she needs the kitchen sink!

Mary walks the grocery aisles as quickly as she can, avoiding as many temptations as she can manage. After patiently telling Daisy that, no, she can’t have the bag of cheese puffs, she hears a voice behind her. “She wouldn’t keep asking for junk if you put your foot down with her once and for all.” Immediately Mary stiffens and feels her face flush. Why did she have to run into her meddling aunt? She feels like she’s 2 again, and she hears a statement in her head that she took on long ago, “You can’t do anything right,” which isn’t true, but she feels like it is.

Mary feels hurt, unappreciated, and misunderstood. Her story has immediately become: I’m not appreciated no matter how hard I try. No one appreciates me.” She mumbles her way through a justification for daughter’s request (“She’s hungry, I should have given her a snack before we left the house.”) and hurries on her way. For the rest of the day she feels anxious and snaps at her husband when he asks whether she remembered to get gas. As if she can’t do the simplest things!

That’s how stories work. They start with an unconscious belief triggered by a feeling, evolve into a bigger story, then affect your behavior in a negative way. All in a blink.

Whenever you’re triggered by a situation or statement from someone else, it’s helpful to investigate what statement or belief is underneath the feeling  (hurt, fear, anger, frustration) you have. You can only change the situation to something better if you know what you’re working with. Once you become aware of what your negative beliefs are, you can add true, positive statements to contradict those negative statements and beliefs.

How Do You Change Your Response to the Trigger?

So what do you do when you consciously realize you’re in a story that isn’t serving you?

“If you find yourself in the wrong story, leave it.”

When negative statements and stories are unconscious, you can’t change them, but when you become consciously aware of them, you can see how untrue they are. Then you can turn to competing statements that ARE true and remind yourself of them when you’re triggered, instead of recycling the same old negative stories.

You can decide to do something different. Back to our example.

Mary may feel hurt and a victim in that moment in the grocery store, but she can remind herself that

She can remind herself that in her aunt’s day they handled parenting differently and that she can mother the way she chooses now. She can ignore her aunt’s statement, give her a hug and hurry off instead (“How nice to see you! Better run so I can make this shopping trip as short as I can.”). Or if she can’t correct in the moment, she can remind herself of all her good mothering qualities all the way home.

When you recognize and understand your triggers, beliefs and stories, you can start to question the beliefs (is that really true?) and create a different story, if the one you’re in doesn’t serve you.

When do you feel triggered by your loved one or child?

When do you feel like a victim – or a hero?

What story will you CHOOSE to be in?

Until Next Time, Be Well,