How Changing Your Assumption Can Make You a Better Mom 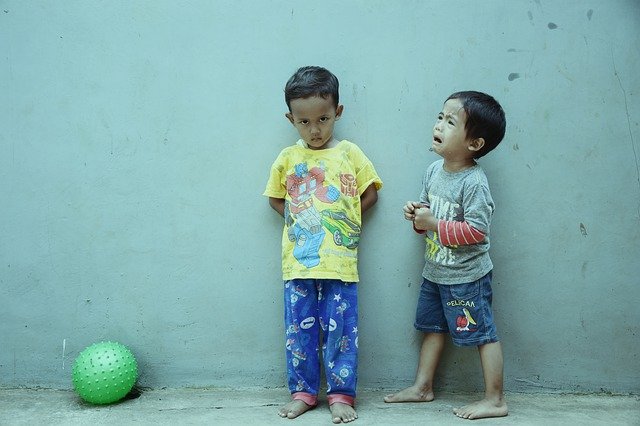 How often have you had this experience?

What’s wrong with them?!  Why can’t they do what you asked?  Aren’t you doing a good enough job of providing them with things to do?  Are you doing something wrong as a mom?  Is your child just awful?

All of these questions, and the assumptions underlying them assume one of two things:

How demoralizing those attitudes are!  If you believe either of those statements it’s hard to feel loving to either your child or to yourself.  It’s difficult to problem solve when you’re feeling demoralized, too.

What would be more helpful, and would allow you to make positive changes in your child’s behavior would be to look at the problem – hitting – in a totally different way.

Instead of thinking that there’s something wrong with your child – they’re naughty or mean ….

Instead of thinking that there’s something wrong with you – you’re a bad or incompetent mom …..

Assume instead that “not hitting when they’re upset” is simply a skill your child hasn’t learned yet.

In all of these cases, they’re not being ‘bad’ or ‘naughty.’  They’re just lacking a skill.

This is good news, because if they’re lacking a skill that means they can learn the skill, and won’t have to hit to try to get what they want.  And it’s good news because that gives you something positive to do – figure out how to teach the skill they’re lacking (after you soothe the injured party!).

Can you see how changing your assumption shifts your attitude?  Although you might still be upset in the moment – children hitting each other can be a big trigger – there’s something you can do to make things better in the future.

You’re also likely to have more loving feelings toward the hitter after everything has calmed down.  After all, they aren’t naughty, they just haven’t learned a skill yet.

You’re also more able to give yourself grace as a mom.  Children need to learn so much in order to grow up to become the wonderful people they will be. They need time to learn and someone to teach them, and you can be that someone.

The next time your child does something ‘wrong’ try to see it as them lacking the appropriate skill to do the ‘right’ thing.

I believe it will help you be a better – and happier – mom.

Now, what’s one skill your little one hasn’t learned yet? 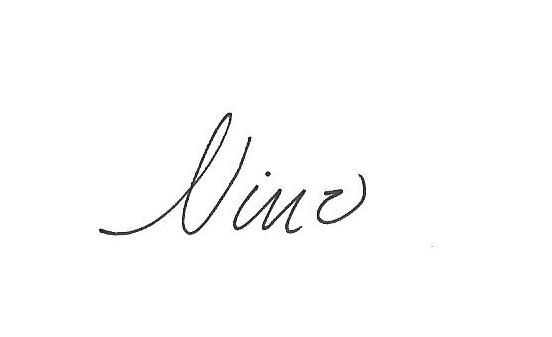 ← How Full is Your Parenting Bank Account? Easy & Happy Drop-offs at Preschool →