Focus on What You WANT in Your Child’s Behavior 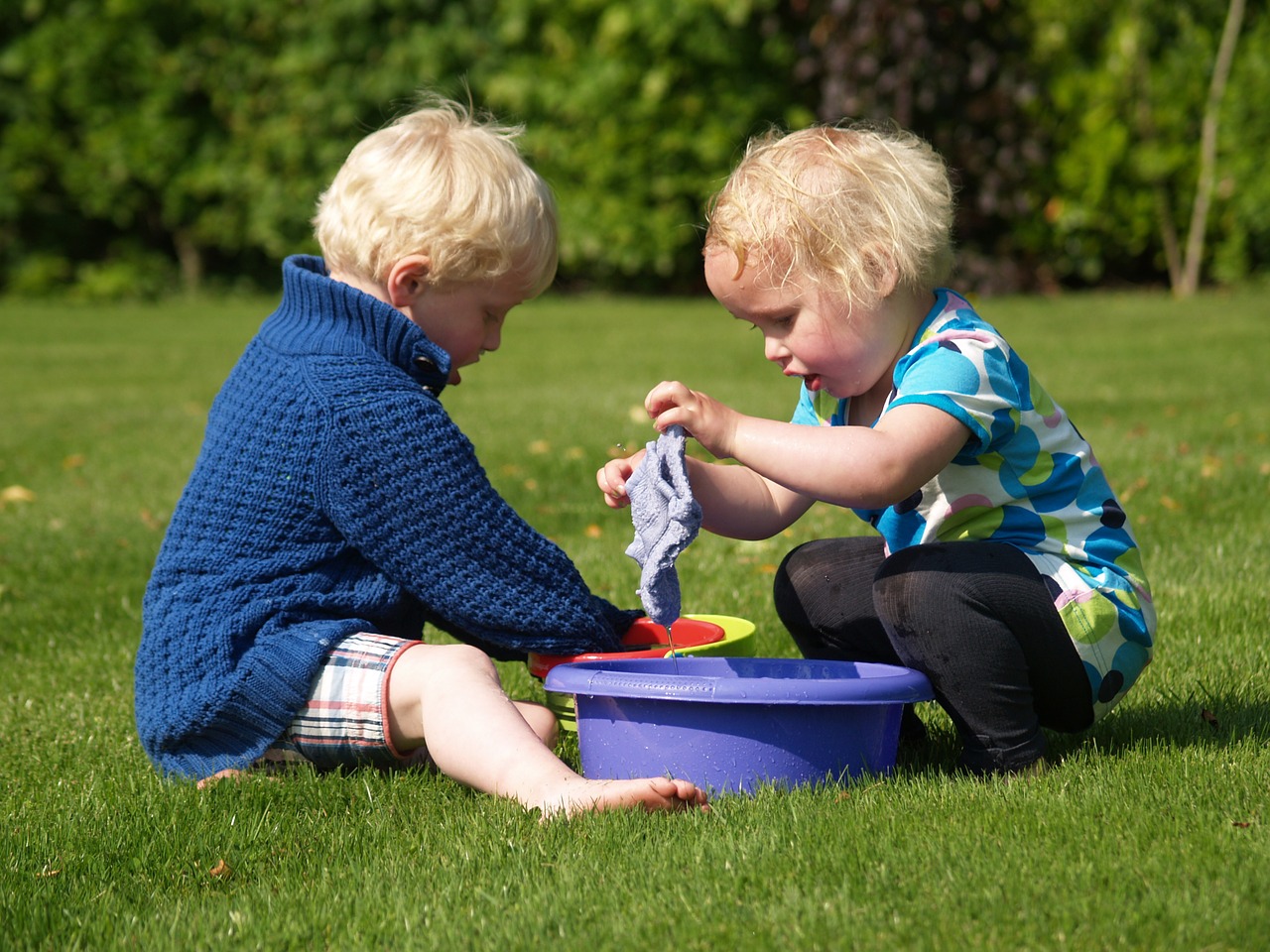 ‘What you focus on, you see more of.”

Here’s an example of that.

If you’re thinking of buying a new car, and the color red appeals to you, you’ll suddenly start seeing red cars everywhere. You never realized there were so many red cars in the world until you thought about buying one!

Are there more red cars than there were before you started thinking about buying one? Doubtful. But now that you have a red car in mind, you’ll notice them more, whereas before you’d filtered them out of your awareness.

In a similar, but much more powerful way, the behavior of your child CAN be very dependent on your focus.

How does that work?

In your everyday life, which is full of stressors – and because the human brain has a bias towards noticing the negative in everything – you’ll notice all the negative behaviors of your child.

Everything they do wrong, everything they’re not very good at yet, the words they say that are rude or critical.

It’s natural for you to try to correct those behaviors, and to generalize about them (because that’s what the human brain does).

“Johnny, stop hitting your sister. Why can’t you ever leave her alone?”

“Julie, why must you always bother me when I’m on the phone? You don’t give me a moment’s peace!”

What do you do when they’re playing quietly?

If you’re a normal mom, you say nothing, silently mouth a prayer of thanks, and tiptoe away, hoping not to disturb the silence.

BUT you can have a positive effect on your child’s behavior by paying more attention to them when they’re doing something you’d like to see more of.

“Paul, you’re teaching your sister to color in such a fun way. How lucky she is to have such a loving big brother.”

“Ruby, you played so quietly while I was on the phone with Grandma. Do you want to play your new game with me?”

When you pay attention to what your child is doing that’s ‘wrong’ you actually reinforce that behavior. You won’t see any less of it, and chances are you’ll see more of it.

However, when you notice and comment on what your child is doing ‘right’ something almost magic happens. It isn’t just that you’ll ‘notice’ more instances of them doing the ‘right’ thing (though that happens, too) THEY WILL ACTUALLY START DOING THE ‘RIGHT’ THING more often.

In addition to putting more conscious focus on their positive behaviors, TRY THIS:

Do they slam the door?

Grit your teeth and focus on the fact that they shut the door.

Do they leave toys strewn about the floor after they’re done playing?

Focus on how they happily put them away when you clean up with them.

Put your focus on what you WANT to see more of.

Do this for one week (mistakes and forgetting are allowed, just try to refocus as soon as you notice).

The most important part of this suggestion?

Offered with much love