Children Misbehave When They Don’t Know What Else to Do 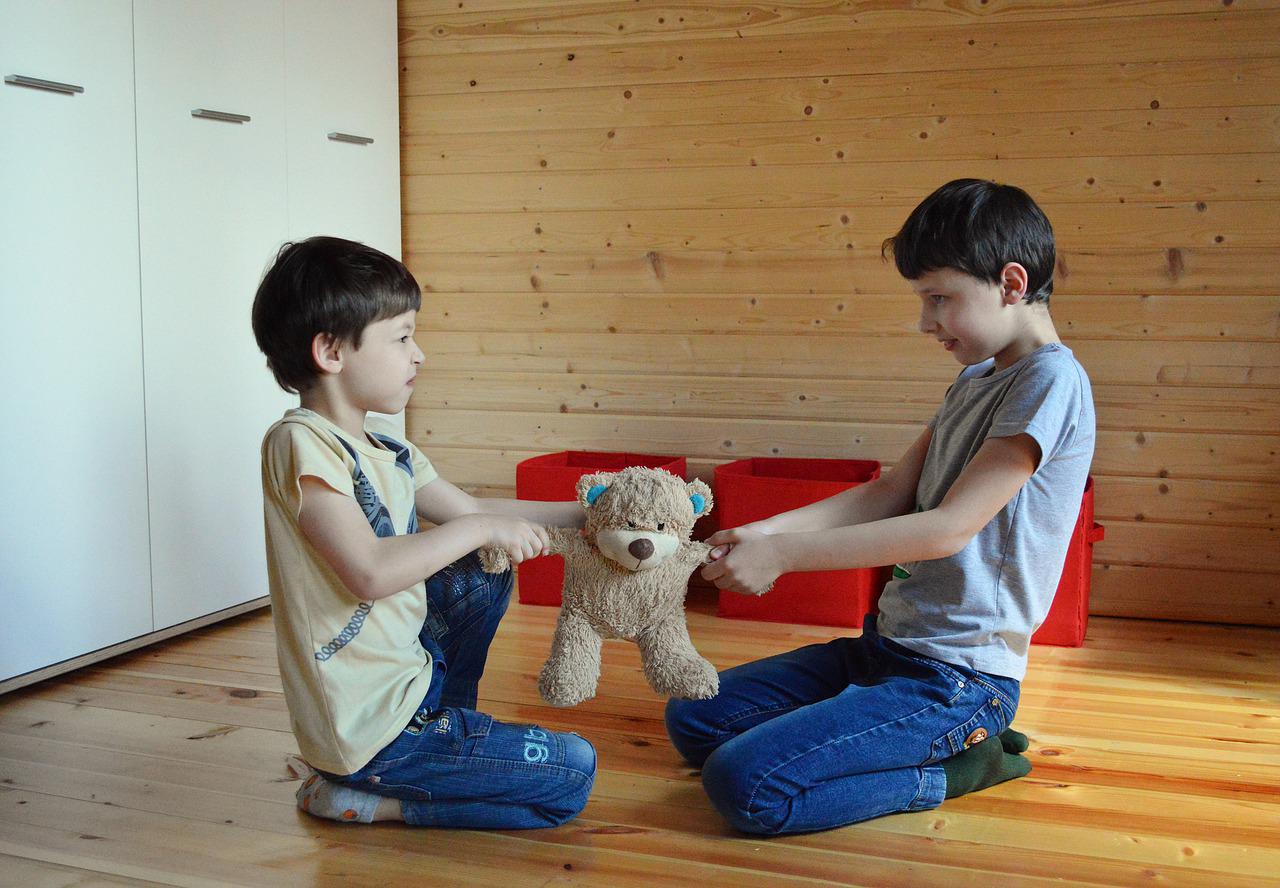 Children’s behavior can be mysterious, embarrassing, maddening, or a mixture of all of these. What’s your very first impulse when your child misbehaves?

Alright, how about some examples from real life situations?

What would be your response to your child in each of the following situations?

What would a real mother – you, for example –  do?

You might have an emotional response: embarrassment, disappointment, or even shame in any of those situations.

You might try to force the behavior you wish they’d do instead.

You might do nothing, but feel your bad feeling in spite of looking calm.

Any of those reactions would be normal, especially if that’s how your parents reacted when you were a child.

When you were young and you engaged in a less-than-stellar way your parents may have reacted in some of those ways.

When I was young children were expected to behave in certain ways, no matter what their feelings or understandings were. If they didn’t behave in the expected way, they were yelled at and often punished.

they were judged as flawed. And flaws had to be corrected, through a combination of any of those methods.

Perhaps your parents, in their overwhelm and desire to escape those bad feelings acted that way with you when you ‘misbehaved.’

Even though you now ‘know better’ and wish to treat your children in a more enlightened and compassionate way, it may be hard.

You still have those old messages in your head that children ‘should behave.’

The message your parents may have conveyed to your immature brain was that there was something wrong with you when you misbehaved. And though they didn’t say it, they felt like something must be wrong with them, too, for you to misbehave.

A major problem with that mindset, though, is that it left both you and your parent feeling bad. You felt as though there was something wrong with you; and your parent felt bad because you were flawed, which meant that they weren’t as good a parent as they should have been.

It could be different, though

Misbehavior can be looked at in a different way that respects both parent and child, and that leaves everyone feeling okay about themselves.

Instead of seeing your misbehaving child as flawed, you could see instead that they haven’t yet learned a skill that might be important.

Or perhaps you might see that your child isn’t yet ready to learn that particular skill.

It might even be that it’s not a skill to be learned, but a situation that isn’t tolerable for your particular child.

I mean, how necessary is it for a child to learn to sit in a stranger’s lap when they don’t want to? Today I think we’d all agree that it’s not a skill that any child needs to learn!

Let’s take a look at each of the above situations through that lens.

Your daughter may be unsure what to do while she waits for her turn in line. She may be unable to wait for her turn for as long as she’s being asked to. She may not be motivated enough to wait her turn, and prefers to play by herself away from the others – no waiting!

When emotions run high, your children may be unable (yet) to play cooperatively. They might need you to play with or beside them so you can give them the words to use when they feel disappointment, frustration, or boredom. Even children who usually are very good at talking – even older children – may lose that ability when they feel strong emotions (and emotions are usually strong with children). They may need modeling and practice in a safe setting to learn the skills of naming and managing strong emotions.

Your son at the mall doesn’t want to approach a stranger in a costume. He doesn’t trust this large stranger who he can’t even see. He may never be comfortable in this kind of situation because he’s slow to warm up to new people he can actually see.

The major difference between seeing your child as flawed and simply lacking a skill is this:

When you see your child as lacking a skill,

When there’s nothing wrong with you or your child it’s easier to see ways to work on skills.

It’s easier to accept that your child has different needs from other children their age.

It’s easier to see all of your children as needing to learn skills and not as if one is an ‘angel’ while another is the one who’s ‘always causing problems’.

No one has to be the bad guy, you’re all in this life together, trying to learn how to get along and get by.

Isn’t that nicer and more compassionate to both you and your child?

The next time one of your children misbehaves, feel your first reaction. Really feel it and acknowledge it, whatever it is (anger, irritation, embarrassment, exasperation, confusion, whatever it is).

Take a couple of cleansing breaths.

What skill is my child missing right now?

How can I help them learn it?

If you need to step in, do so, of course. But often it’s not an unsafe situation, just an irritating one.

Give it a try! You may be surprised – in a good way -by where this mindset takes you.